Learn how to pronounce Irfan

Thank you for contributing Congrats! You've got the pronunciation of Irfan right. Keep up. Oops! Seems like your pronunciation of Irfan is not correct. You can try again.
Original audio Your audio Congrats! You have earned {{app.voicePoint}} points
Since you have exceeded your time limit, your recording has been stopped.
Can you pronounce this word better
or pronounce in different accent or variation ?
Contribute mode
x x x
Recording
Click the record button to pronounce Unfortunately, this browser does not support voice recording. We recommend you to try Safari. Unfortunately, this device does not support voice recording
Recording
Click the record button again to finish recording
You can contribute this audio pronunciation of Irfan to HowToPronounce dictionary. 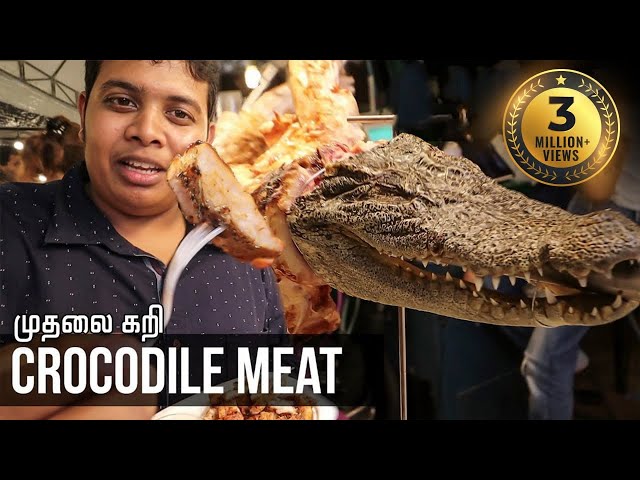 A famous Indian actor who is prominent for his role in the film Life Of Pi.
0 rating rating ratings
Dejon O'Reilly

Irfan - In Islam, ‘Irfaan (Arabic/Persian/Urdu: عرفان; Turkish: İrfan), also spelt Irfaan and Erfan, literally ‘knowledge, awareness, wisdom’, is gnosis.
Irfan Pathan - Irfan Pathan (Gujarati: ઇરફાન પઠાણ) (pronunciation ; born 27 October 1984) is an Indian cricketer who plays all formats of the game.
Irfan Fandi - Irfan bin Fandi (born August 13, 1997) is a Singaporean professional footballer who can play as a centre back, he has also been used as a striker for Thai League 2 club BG Pathum United and t
Irfan Bachdim - Irfan Haarys Bachdim (born 11 August 1988) is an Indonesian professional footballer who currently plays for Bali United and the Indonesia national team as a forward.
IrfanView - IrfanView () is an image viewer, editor, organiser and converter program for Microsoft Windows. It can also play video and audio files, and has some image creation and painting capabilities.
{{wiki_api.name}} {{' - '+wiki_api.description}}
Show more fewer Wiki

The correct way to pronounce the word Aden is?