Learn how to pronounce Dubois

Thank you for contributing Congrats! You've got the pronunciation of Dubois right. Keep up. Oops! Seems like your pronunciation of Dubois is not correct. You can try again.
Original audio Your audio Congrats! You have earned {{app.voicePoint}} points
Since you have exceeded your time limit, your recording has been stopped.
Can you pronounce this word better
or pronounce in different accent or variation ?
Contribute mode
x x x
Recording
Click the record button to pronounce Unfortunately, this browser does not support voice recording. We recommend you to try Safari. Unfortunately, this device does not support voice recording
Recording
Click the record button again to finish recording
You can contribute this audio pronunciation of Dubois to HowToPronounce dictionary. 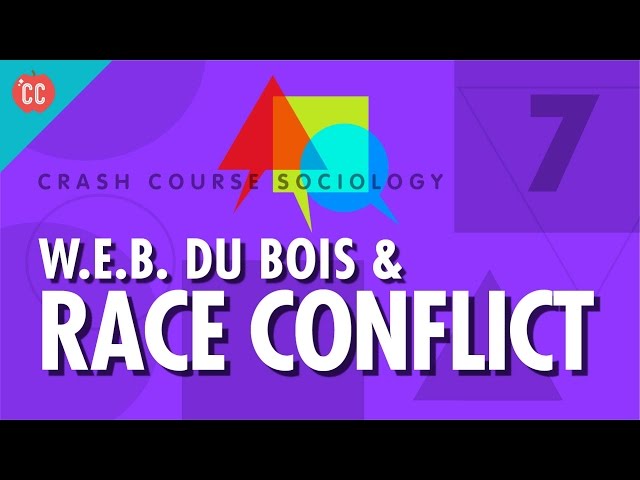 Dubois - Dubois or Du Bois may refer to:
DuBois, Pennsylvania - DuBois ( DOO-boyss) is a city and the most populous community in Clearfield County, Pennsylvania, United States.
DuBois Area School District - The DuBois Area School District is a large, rural/suburban public school district located in central Pennsylvania.
Dubois County, Indiana - Dubois County ( doo-BOYZ) is a county located in the U.S. state of Indiana. As of 2010, the population was 41,889. The county seat is Jasper.Dubois County is part of the Jasper Micropolitan
Dubois, Wyoming - Dubois is a town in Fremont County, Wyoming, United States. The population was 971 at the 2010 census, although this nearly doubles in the summer with many part-time residents.
{{wiki_api.name}} {{' - '+wiki_api.description}}
Show more fewer Wiki

WTVW
Northeast Dubois schools getting new names
DUBOIS — It’s official. On July 1, the individual schools that make up the Northeast Dubois County School Corporation will get new names. At its meeting Tuesday, the school board approved ch..View article

The correct way to pronounce the name Justin timberlake is?