Learn how to pronounce Fallujah

Thank you for contributing Congrats! You've got the pronunciation of Fallujah right. Keep up. Oops! Seems like your pronunciation of Fallujah is not correct. You can try again.
Original audio Your audio Congrats! You have earned {{app.voicePoint}} points
Since you have exceeded your time limit, your recording has been stopped.
Can you pronounce this word better
or pronounce in different accent or variation ?
Contribute mode
x x x
Recording
Click the record button to pronounce Unfortunately, this browser does not support voice recording. We recommend you to try Safari. Unfortunately, this device does not support voice recording
Recording
Click the record button again to finish recording
You can contribute this audio pronunciation of Fallujah to HowToPronounce dictionary. 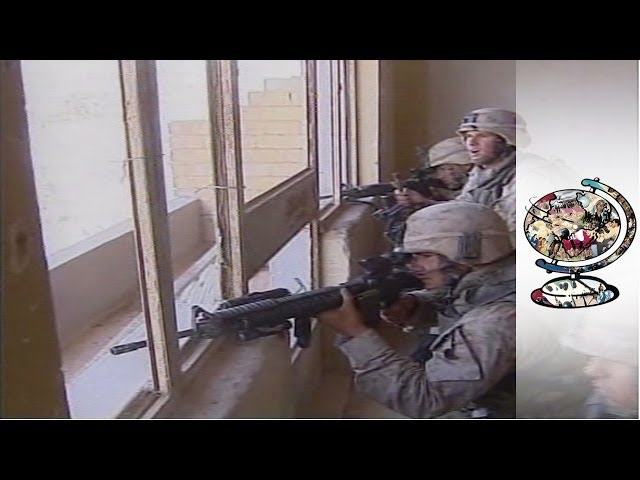 It's a city that is situated in Iraq and it is popular for its sacred religious sites.
0 rating rating ratings
Emmie Sauer
Pronounce word 150
Add word 100
Add collection 200
Visit a page 5
Add a comment 10
Add thesaurus 100
Vote & Rate 5
Learn more..

Fallujah - Fallujah (Arabic: الفلوجة‎, al-Fallūjah Iraqi pronunciation: [el.fɐl.ˈluː.dʒɐ]) is a city in the Iraqi province of Al Anbar, located roughly 69 kilometers (43 mi) west of Baghdad on the Euph
Fallujah during the Iraq War - The United States bombardment of Fallujah began in April 2003, one month after the beginning of the invasion of Iraq.
Fallujah (band) - Fallujah is an American extreme metal band from San Francisco, California, founded in 2007. Fallujah has toured with acts such as The Black Dahlia Murder, Carnifex, Thy Art is Murder, Dying F
Fallujah, The Hidden Massacre - Fallujah, The Hidden Massacre is a documentary film by Sigfrido Ranucci and Maurizio Torrealta which first aired on Italy's RAI state television network on November 8, 2005. The film document
Fallujah killings of April 2003 - The Fallujah killings of April 2003 began when United States Army soldiers from the American 1st Battalion, 325th Infantry Regiment of the 82nd Airborne Division fired into a crowd of Iraqi c
{{wiki_api.name}} {{' - '+wiki_api.description}}
Show more fewer Wiki

XCOM 2 Game Guide
Iraq: Suicide bomber targets governor’s home in Fallujah
A suicide bomber has blown himself up inside the house of a local official in the city of Fallujah in Iraq’s western province of Anbar, according to a police official on Sunday. "A suicide ...View article

Al Bawaba News
UN Warns 20,000 Children Are Trapped in Iraq's Fallujah
BAGHDAD (AP) — The U.N. children's fund on Wednesday issued a stark warning to Iraqi troops and Islamic State militants in the battle for Fallujah to spare the children, the most vulnerable..View article

The correct way to pronounce divisive is?