Learn how to pronounce Juneau

Thank you for contributing Congrats! You've got the pronunciation of Juneau right. Keep up. Oops! Seems like your pronunciation of Juneau is not correct. You can try again.
Original audio Your audio Congrats! You have earned {{app.voicePoint}} points
Since you have exceeded your time limit, your recording has been stopped.
Can you pronounce this word better
or pronounce in different accent or variation ?
Contribute mode
x x x
Recording
Click the record button to pronounce Unfortunately, this browser does not support voice recording. We recommend you to try Safari. Unfortunately, this device does not support voice recording
Recording
Click the record button again to finish recording
You can contribute this audio pronunciation of Juneau to HowToPronounce dictionary. 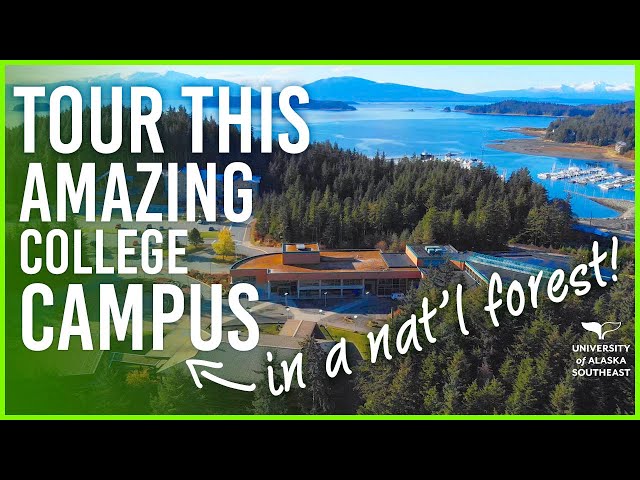 Juneau, Alaska - The City and Borough of Juneau ( JOO-noh; Tlingit: Dzánti K'ihéeni [ˈtsántʰì kʼìˈhíːnì]), commonly known as Juneau, is the capital city of Alaska.
Juneau County, Wisconsin - Juneau County is a county located in the U.S. state of Wisconsin. As of the 2010 census, the population was 26,664. Its county seat is Mauston.
Juneau International Airport - Juneau International Airport (IATA: JNU, ICAO: PAJN, FAA LID: JNU) is a city-owned, public-use airport and seaplane base located seven nautical miles (8 mi, 13 km) northwest of the central bu
Juneau, Wisconsin - Juneau is a city in Dodge County, Wisconsin, United States. The population was 2,814 at the 2010 census.
Juneau School District - The Juneau School District (sometimes referred to as the Juneau Borough School District) is a school district in Juneau, Alaska.
{{wiki_api.name}} {{' - '+wiki_api.description}}
Show more fewer Wiki

Alaska judge considers dismissal of Vezey lawsuit over Juneau special session
A Superior Court judge is close to dismissing a lawsuit levied against members of the Alaska Legislature over the special session held in Juneau this summer. While some lawmakers met in Wasi..View article

The right way to pronounce the word syd in Swedish is?