Learn how to pronounce pennsylvania

Thank you for contributing Congrats! You've got the pronunciation of pennsylvania right. Keep up. Oops! Seems like your pronunciation of pennsylvania is not correct. You can try again.
Original audio Your audio Congrats! You have earned {{app.voicePoint}} points
Since you have exceeded your time limit, your recording has been stopped.
Can you pronounce this word better
or pronounce in different accent or variation ?
Contribute mode
x x x
Recording
Click the record button to pronounce Unfortunately, this browser does not support voice recording. We recommend you to try Safari. Unfortunately, this device does not support voice recording
Recording
Click the record button again to finish recording
You can contribute this audio pronunciation of pennsylvania to HowToPronounce dictionary. 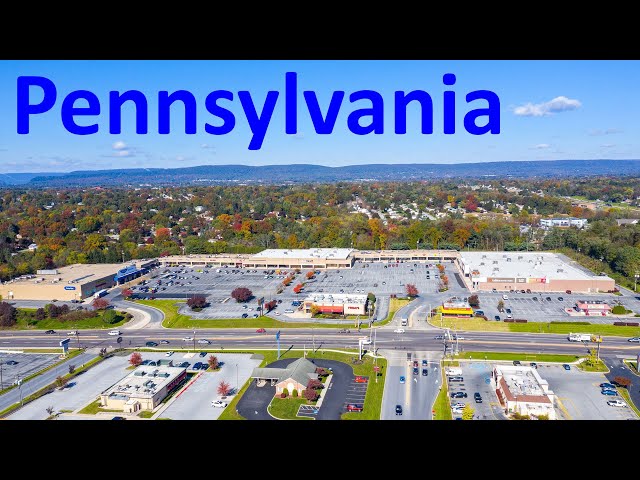 It is one of the states in the United States of America.
0 rating rating ratings
by Anees Tailor
Pennnsylvania is a common wealth state in united states.It is also known as ''keystone state'' or ''Quaker state''. The governor of the state was Tom wolf. Pennsylvania was admitted to the union on december 12,1787.The motto of this state was Virtue,Liberty and Independence. According to recent census taken on 2010 , it is the 33-largest state by area.
0 rating rating ratings
by Caitlyn
Pronounce word 150
Add word 100
Add collection 200
Visit a page 5
Add a comment 10
Add thesaurus 100
Vote & Rate 5
Learn more..

The Boston Globe
Pennsylvania bear harvest tops 3,200 for 2019 after first half of firearms season
Hunters killed 325 black bears on Monday, the second day of the 4-day firearms hunting season for bear across Pennsylvania, raising the total harvest for 2019 to 3,221, according to the Penn..more

Correct way to pronounce the word abejas in Spanish is?